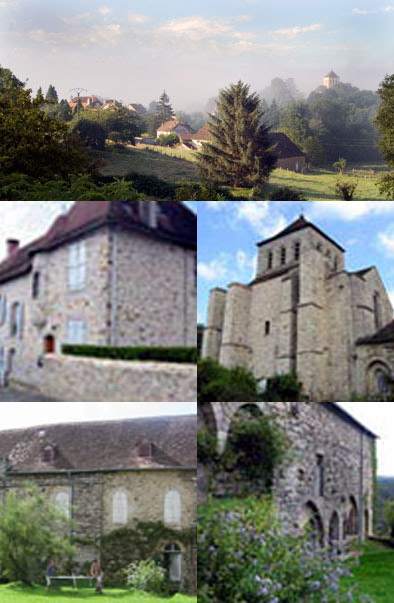 A short walk from the Vigères, is the small village of Le Chalard with a fortified church of the 11th century and a medieval cemetery. Located on the famous Route of Richard the Lionheart, you will discover the monastery that played an important role during the Crusades.

During the one-hundred-year war between the English and French, the village was occupied by the English army and until today, a Romanesque / Gothic-style house that served as headquarters is still present under the name: ” The House of the English “. The gold mines dating back to Roman times, had an activity producing 2 tons of gold per year, and there are still gold nuggets in the rivers. A walk in the village of Le Chalard allows you to discover its history and stop at the bar / restaurant.

The Chalard, door of the Perigord region 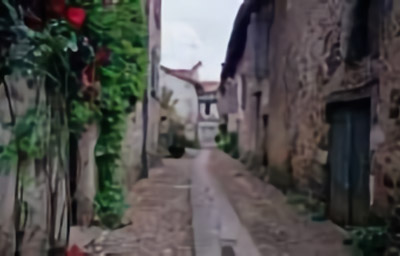 St Jean de Cole
Saint Jean de Cole is one of the most beautiful villages in France. There is a castle surrounded by medieval buildings. You can admire on the banks of the river its old stone bridge and its mill. The narrow streets sheltering the craftsmen of yesteryear will attract you by their authenticity. Located in the center of the village, an inn, where you can taste the local gastronomic specialties. 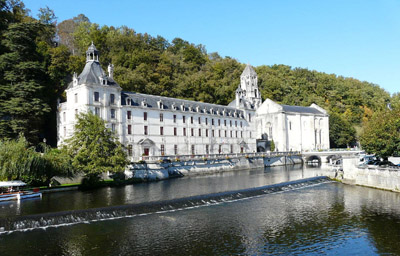 Brantome
Brantome is located on the river Dronne, west of Thiviers. The local architecture is very interesting, you can admire while strolling along the river. Brantome offers a multitude of places to sample local cuisine as well as souvenir shops 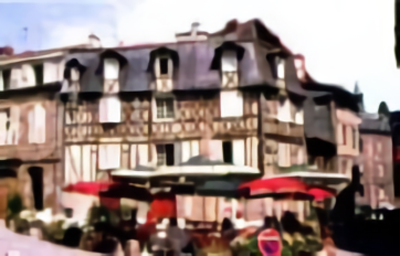 Limoges
Limoges is a mixture of two neighboring towns, which extended throughout the centuries after the attack at Augustoritum during the barbarian invasions, and united after the French Revolution. It is one of the most important cities in the region, where enamels have been produced since the 12th century. In Limoges the architecture is a mixture of the Jesuit severity of the 17th century and the art-deco style of the Verdurier Pavilion. The city center has kept its medieval architecture above the shops that line the pedestrian streets and which lead to the square where the market hall houses for centuries the markets. 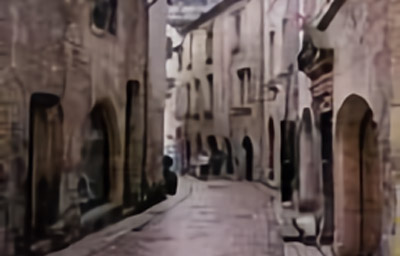 Perigueux
An interesting city with an architecture of the 16th and 17th centuries, Perigueux contains many squares and gardens from where you can contemplate the world. There is also a large selection of bistros offering excellent menus.
A market of local products takes place in front of the church every Wednesday morning.
A visit to the church will reveal one of the largest ornate carved wooden altars. 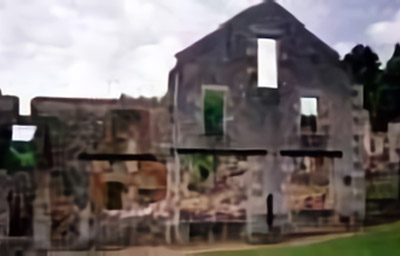 Oradour sur Glane
This village is located northwest of Limoges and allows you to remember the 2nd world war. This place was left as it was, after being destroyed by the occupying German army. Even if this village has a very poignant effect, it is worth visiting for a visit by all ages. 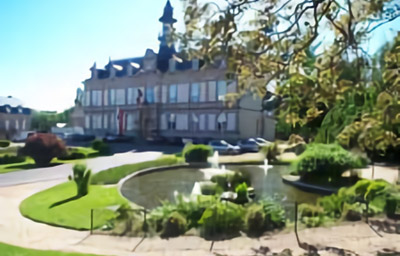 St Yrieix la Perche
A 10 minute drive from Vigeres, this city is the nearest where you can find shops for all your needs qoutidiens, large supermarkets or small shops and good restaurants. 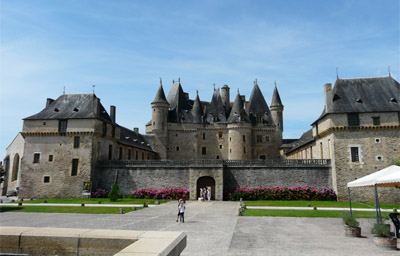 The castle is in the heart of Jumilhac the Great and is located on a rocky cliff overlooking the river Isle. The archives go back to the 480AD, at the time of the seat of the diocese and the seignery, constonment reinforced over time, a fort is located around the defense used to protect the Vicompte de Limoges, during the war France / England in 1152. 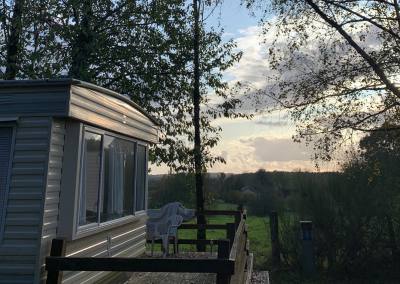 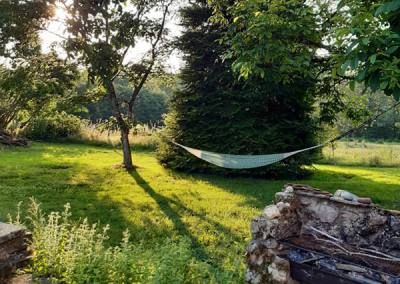 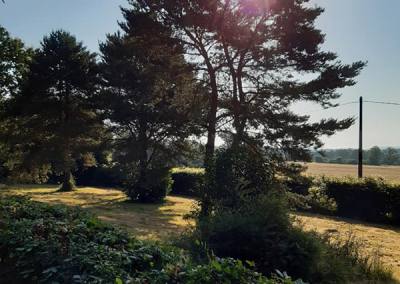 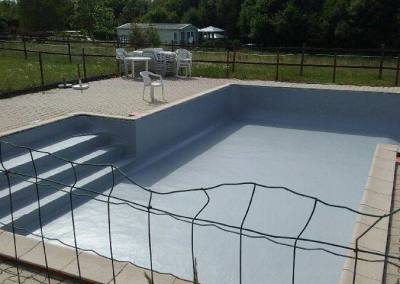 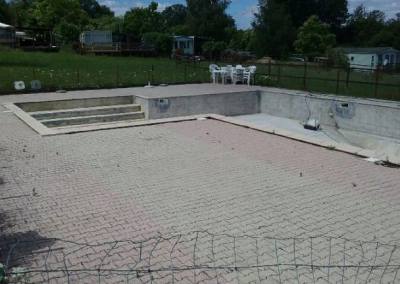 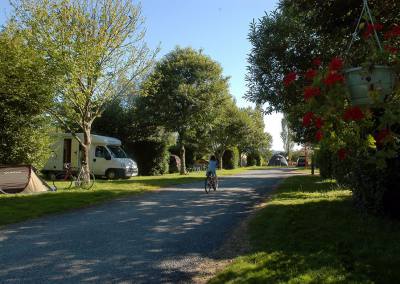 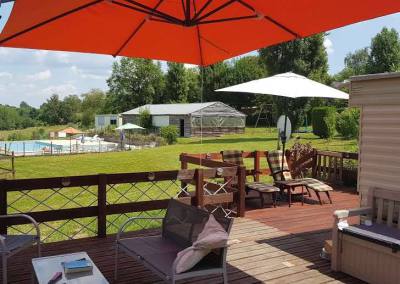 Click here to rent a camping or caravaning place

For any question or information

Leave us a message

For any question or information, do not hesitate to contact us at

or by our form, fast response ensured 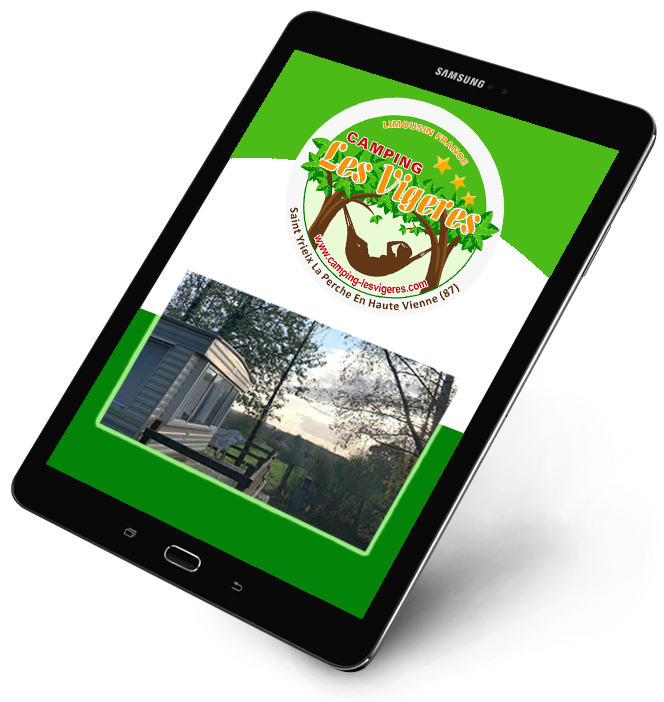